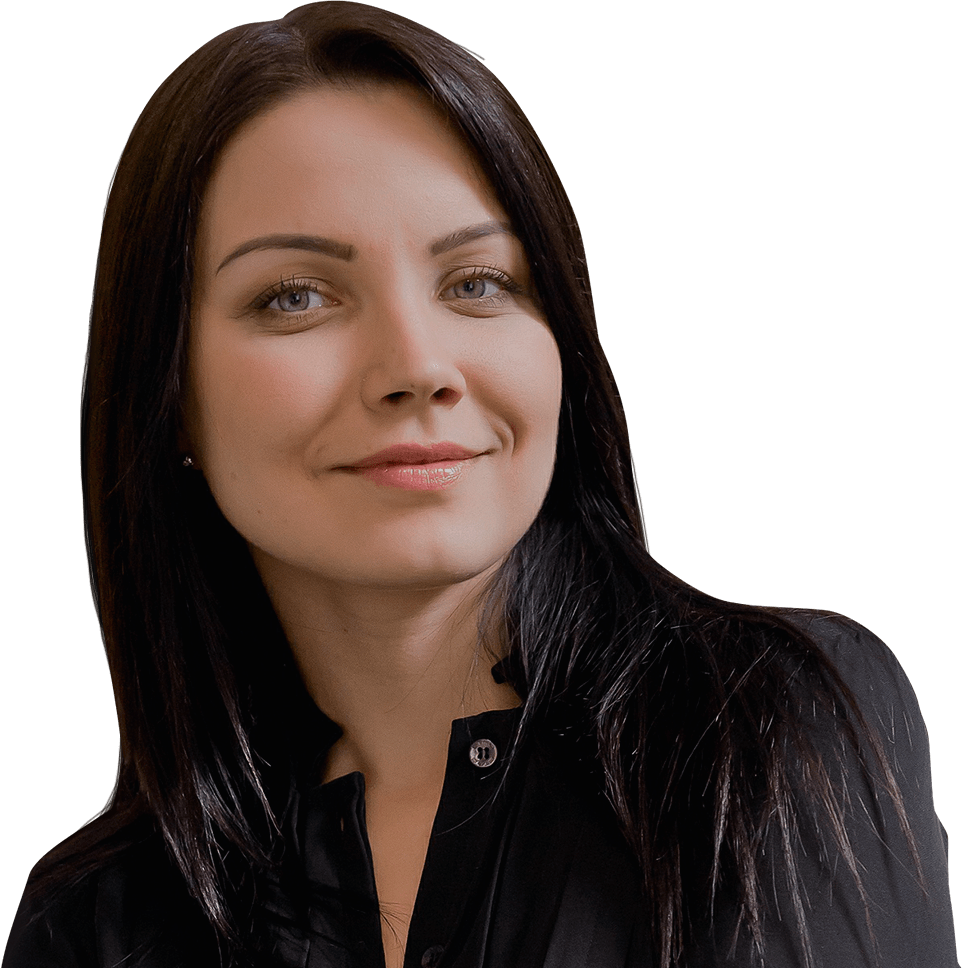 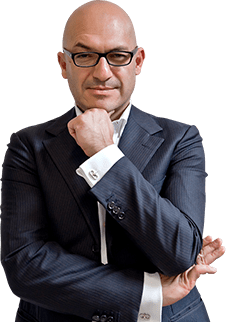 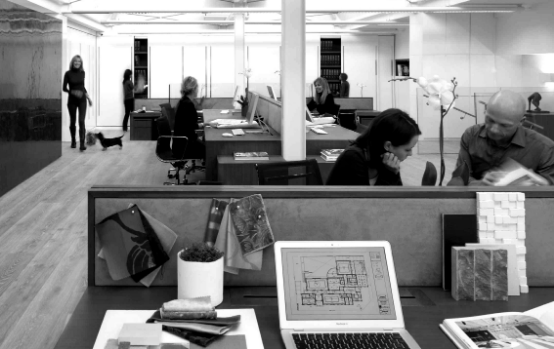 Start of the career

From an early age, Evgeniya knew what her future profession would be.

In 2006 she received her degree in Interior Design, and at the same time started her professional career at a design studio. 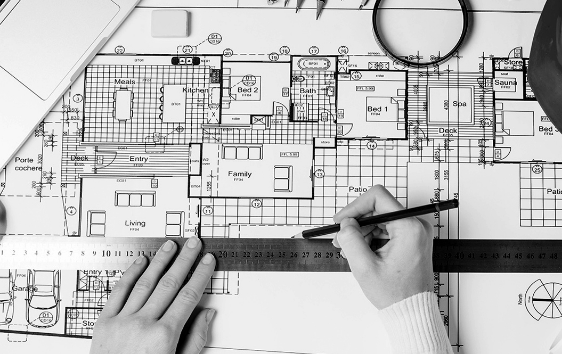 Later that same year Evgeniya started working as an architect in one of the largest project institutes called Yug Karkas Project. 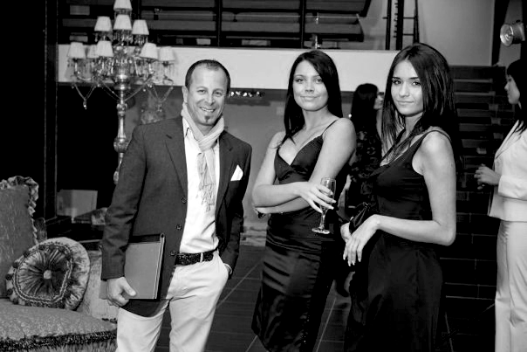 Familiarity with the european mentality

In 2007, Evgeniya became a designer in the biggest Italian furniture show room in Rostov on Don called “Mebel KM”.

Her work was directly connected with Europe, including regular visits of foreign partners and representatives from Italian furniture companies.

Italian traditions, culture and art were a part of Evgeniya’s work and left an indelible mark on her personality.

During this time, Evgeniya has always been involved in partnerships with foreign companies, constantly monitoring new products in design, furniture and lighting areas, and communicating directly with top-level customers.

Thus, Evgeniya noticed growing affinity to the European mentality, and its approach to work.

Conscious of the need to expand knowledge not only in architecture and construction, but also in economics, in 2014 she graduated from Plekhanov Russian University of Economics with a degree in Economics and Management. 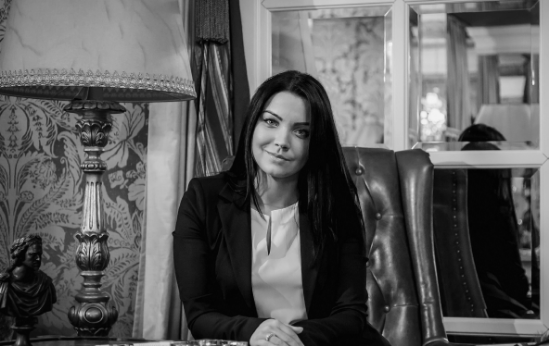 Evgeniya became a head of the design department in a construction company.

She constantly participated in the construction and renovation works, solving plant engineering problems and supervising the process. The experience of being in contact with customers 360 days a year, gave Evgeniya a unique insight of creating projects from concept to realization. This became a solid foundation for the following creation of her own professional studio. 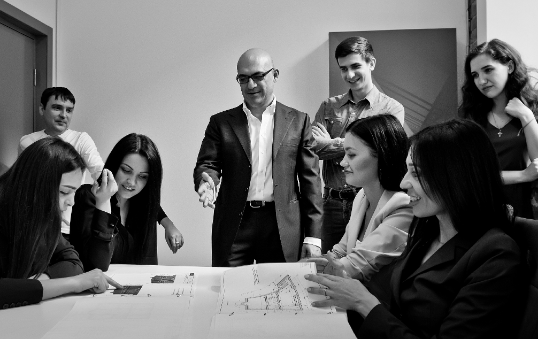 Evgeniya made her long-cherished dream come true and founded her own design and architecture company named Art Studio HOUSE. 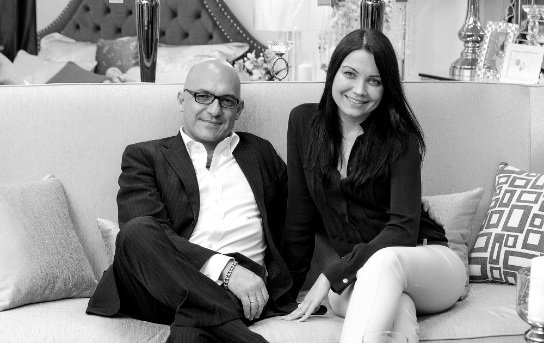 There is no limit to perfection

She attends international design and architecture conferences and exhibitions every year. 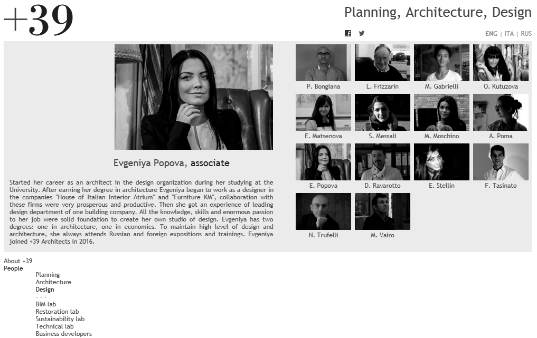 In 2016 Evgenia and Pier became members of the Italian Association of Architects +39 and became official representatives of this union in the Russian Federation. 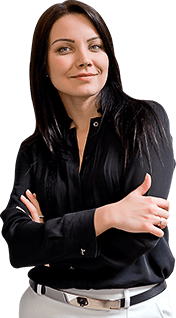