The interior in the style of «Harry Potter» 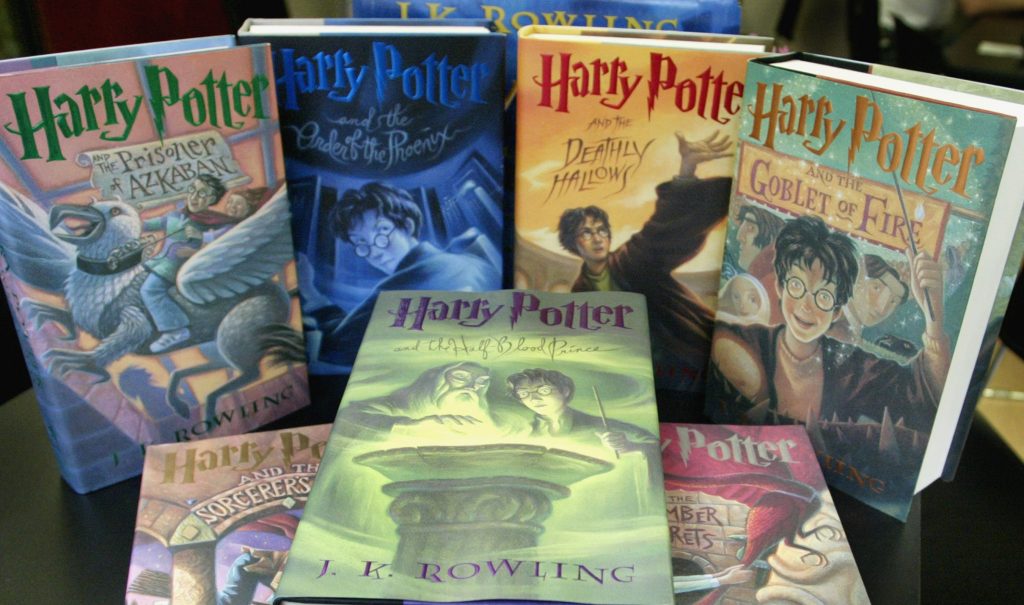 The world of magic. The world of Harry Potter. To me, the books about “the boy who lived” is a chance to return to my childhood. In any age, at any time of the year, and especially in moments of tiredness. I am still rereading the books, but lately, I wished to look at this magical world from the point of view of a designer. Because the atmosphere of the books is created, among other things, by descriptions of the interiors which play a significant role.

In the first part of the book series, we see a picture of Dursley family house on Privet Drive. The spotless, surgically clean kitchen of aunt Petunia tells a lot about the owner’s personality. There’s no coziness and warmth, unlike in the big oddly-shaped house of the Weasley family, the Burrow. Through the details of the interior descriptions, we get a better understanding of the characters that live in these interiors.

After all, the books about Harry Potter have been filmed, recreating such settings as the Great Hall of Hogwarts, the Gryffindor common room and the candy village of Hogsmeade. But the book and the movie can’t match completely, so no matter how trivial it sounds, the book is still better. While reading, imagination depicts everything as it should be, and this has a bigger value.

Let’s leave this never-ending grumbling over the book-to-film matters to those who do it better – critics and people who like to argue. I love both books and movies, but in different ways.

If we try to distinguish the Harry Potter style, we will get all the ingredients for a classic English interior, few centuries backwards. Heavy draperies, canopies over beds, shabby wooden furniture, deep wall colors, natural stone, silver and gold, spiral staircases, endlessly high bookshelves – everything that creates the right atmosphere and brings us to the world of magic. And fireplaces, of course! Covered with soot of a burning flame, used for both warming a house and for apparition with help of the floo powder.

Is it possible to integrate such an interior in contemporary apartments and houses?

First thought might be about nursery decoration, based on book elements. The uncommon popularity of Harry Potter series has inspired designers for creating furniture, textile and wallpaper collections; we can also find replicas of all the magical objects from the books, like snitches and the Marauder’s Map.

Why would we limit ourselves to nurseries? English interior can be suitable for a library or a hallway in a private house. Only seeming cold and dark, in reality it appears very cozy, with its natural materials in combination with abundance of candle lights and a warm fireplace.

No need to copy decorations from a movie, because we still live in a modern world. But we can play with magic a little, and bring a fairytale to our own house. 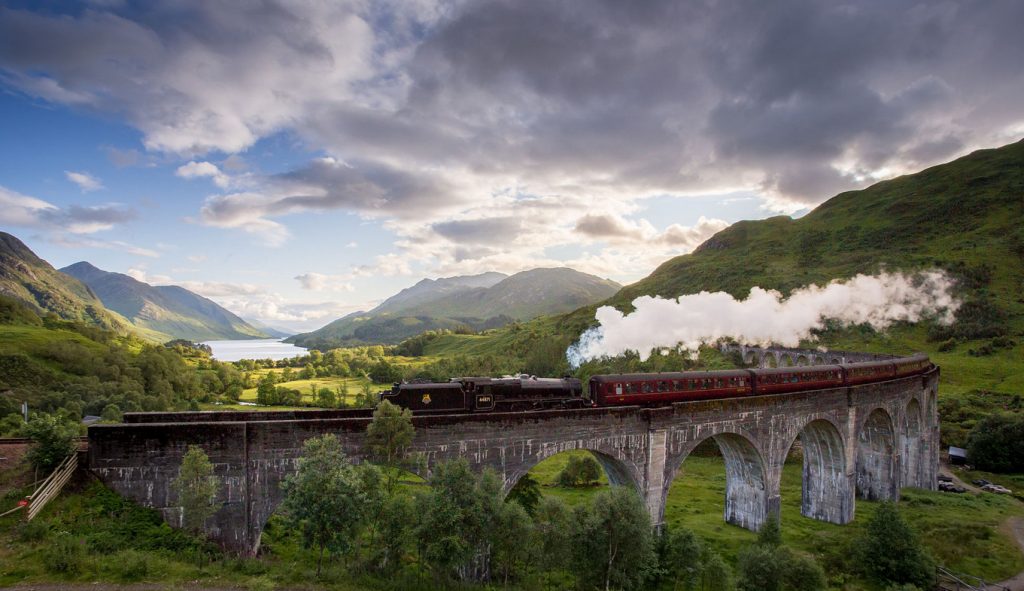